DESCRIPTION IN THE AFTERNOON

In this tour, our staff will pick you up from your hotel in Cusco at around 1:30 pm to start with visit the Centre of Cusco. First our local guide will present the Cathedral (build in a Baroque style and having paintings of the Cusqueña school) and the temple of Qoricancha, (A place which we will appreciate in all its enchantment, the temple of the Thunderclap, Ray, Lightning, Rainbow, Stars and the temple of Santo Domingo). These attractions are important in a time of constant cultural development in architecture, religion and policy, started in the colonial time.

Continuing our journey the bus leaves to surroundings of Cusco, Where the groups will visit the following archeological and religious attractions from the Inca Culture Such as: Sacsayhuaman,(situated on a mountain overlooking Cusco). Qenqo; also known as the Labyrinth, this temple dedicated to “Mother Earth” is a unique center of celebrations and astronomical studies. Puca Pucara; (this complex contains several rooms, inner plazas, aqueducts, vantage points, and pathways). Tambomachay might have fulfilled an important altar function linked to water and the regeneration of the land and closely linked with Pucapucara. And Craft Market. About 06: 30 p.m. approx. return to the city of Cusco. (The tour end at Plaza San Francisco).

This tour include:
This tour NOT include:
You maye take this: You maye know:

City is a beautiful city riddled with contrasts between the indigenous styles and the modern western world, located in southern Peru, at 3400 meters. Considered as the capital of the Inca Empire, declared by UNESCO as "Cultural and Natural Heritage", for its culture, history and architecture. Also is known as; the “Archaeological capital of the Americas” these features that make it unique and recognized worldwide.

This is an ideal option for people who want to learn a bit more about Cusco´s beautiful culture. The Cusco city tour combines attractions from the Inca Culture, and from colonial times.

THE CATHEDRAL OF CUSCO:

Is a Baroque-style cathedral built on the foundations of the palace of the Inca Wirachocha, the construction began in 1550, using many stones looted from the site of the hillside Sacsayhuaman fortress, and was completed a century later.

It is considered one of the most splendid Spanish colonial churches in America, this monument of extraordinary artistic value, inside are found a variety of artistic works.

Is a religious center known as

“Temple of the Sun”,

it was the most important Temple in Inca Times. What stands out here is the impressive engineering that was employed in its construction, and the paintings from the Cusquenian school housed inside.

The temple walls were said to have been sheathed in gold and silver, it was dedicated to sun worship, as well as containing images of the gods of thunder and Wiracocha, deities brought from various regions and the mummified bodies of Inca rulers.

The temple worship was reserved for the highest-ranking figures of the era, and was visited by representatives of communities all over the empire to render homage to the gods of the Tahuantinsuyu.

Is one of the most amazing Incas constructions located 3 km. north of Cusco. This is an impressive fortress of excellent architecture built with huge carved rocks jointed with absolute accuracy, this astounding sample of the Incan military architecture is, undoubtedly, the greatest architectonic work of the Incas. Some of these rocks are about 9 m (30 ft) high and weigh more than 350 tons. Sacsayhuaman is the place where the “Inti Raymi” (Party of the Sun) is celebrated every 24th of June.

Located 4 and 6 km. to the northeast of Cusco, by asphalted road, this was a ceremonial and religious center in Inca times which was an amphitheater in which sacrifices used to take place.

These are limestone outcrops on which intricate mythical representations had been carved. It is believed that it was destined to the worship of the land. Its Quechua name means zigzag, probably due to the labyrinthine underground galleries, or due to the small channels carved on rocks with that shape.

Was an old Tambo (rest and guard post); these posts used to be found all along the Inca Trail paths (walkways) in Inca Times.

We find this incaic site which Quechua name means "red fortress" due to the color of the rocks of the place, It would deal about a military building made up by overlapping terraces, interior squares, aqueducts, watchtowers, high walls and staircases.

Located 7 km northeast of Cusco, this was a ceremonial center where the Incas used to worship the water; it is also known as the place of the waters of the eternal youth, sometimes referred to as “Inca's Bath” or “El Baño del Inca”, is thought to have been used for religious functions.

Book this same tour at an unbeatable price - CITY TOUR CUSCO (HALF DAY).

Enjoy your trip time to the fullest 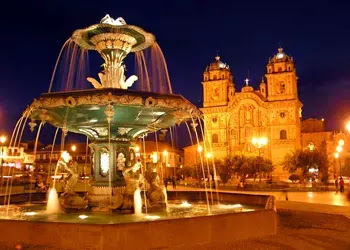 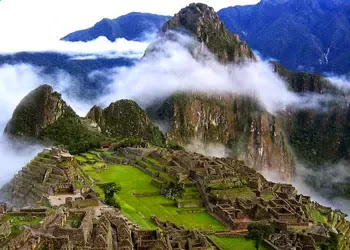 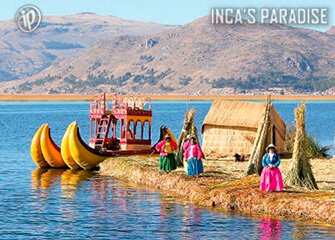 Learn more about our tourist destinations 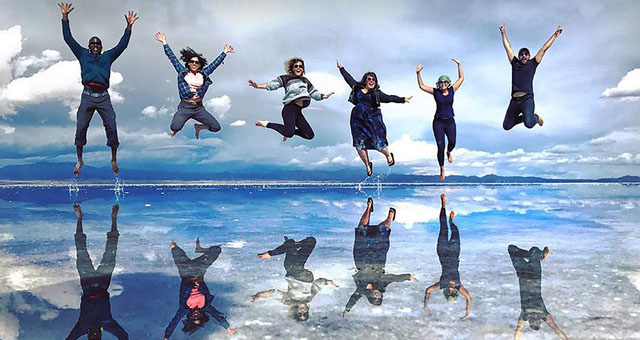 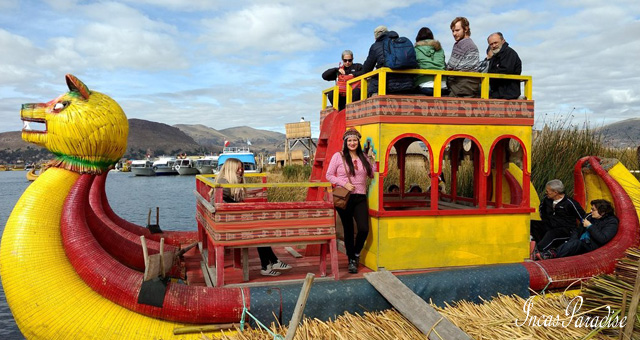 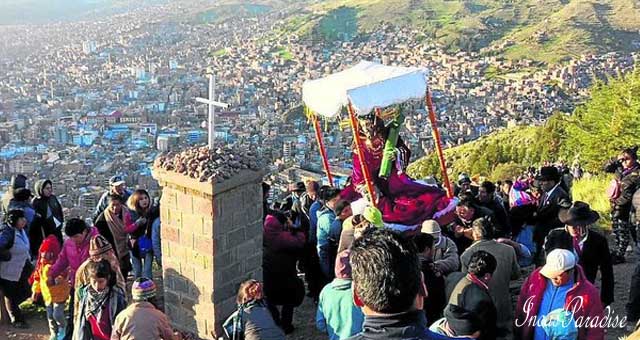